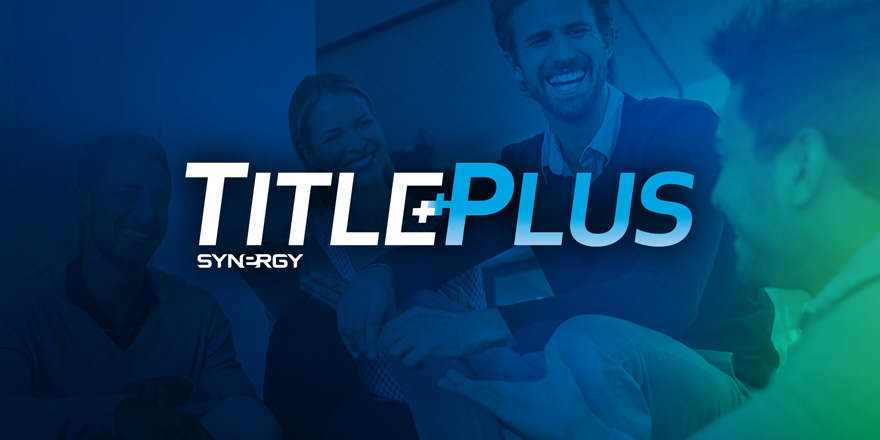 The exciting Title Plus promotion rewards you with extra cash as you achieve and maintain new titles!

Title Plus, the most successful promotion in Synergy North America’s history, is back for 2018. Through this promotion, not only will Team Members earn cash for achieving and maintaining new titles, they will unlock added bonuses as they become Elite Honors qualified.

Team Members have the potential to earn up to tens of thousands of dollars in Title Plus bonuses! Here’s how:

Achieve a new title. Maintain that title. Qualify for Elite Honors at least once. 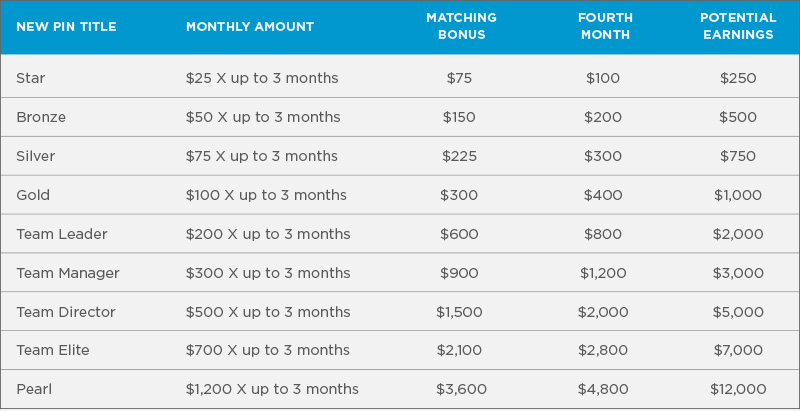 EARNINGS BREAKDOWN
The higher the rank achieved, the bigger the bonus!

For achieving the Bronze title, maintaining that title for four months, and becoming Elite Honors qualified at least once in the first three months, a Team Member can earn up to $500 with Title Plus!
And it gets even better:

COMPOUNDING BONUSES
Team Members who achieve more than one title in any given month will receive the sum of the monthly amount earned for each new title achieved.

When a Team Member hits multiple titles in the same month …

Example: Jennifer rank advances from a Bronze to a Team Leader in March. She receives the $75 Silver bonus, $100 Gold bonus, and $200 Team Leader bonus for a total of $375 in Title Plus bonuses the first month.

When a Team Member hits multiple titles in the same year …

Example: Peter achieved Silver and qualified for Elite Honors in January. He maintained that title in February, March, and April, thereby earning $750, the maximum Title Plus bonus amount at the Silver level.

Two months later, in July, he ranked advanced to the Gold title. He maintains the Gold title in August, September, and October and is Elite Honors qualified every month. He receives the maximum $1,000 Title Plus amount for achieving and maintaining the Gold title.

These Title Plus bonuses add significantly to the earning potential of our Team Members. Those who are dedicated to rising in the ranks of Synergy Team Membership will not only enjoy the cash from Title Plus, but also all the other commissions, mega-match bonuses and other earnings that come naturally along with a growing business.

Rank advancing to a new title is a major achievement and a symbol of your Synergy WorldWide success overall. With the Title Plus promotion, we aim to help Team Members feel as appreciated and valued as they truly are. We look forward to giving big rewards to growth at every level through Title Plus!