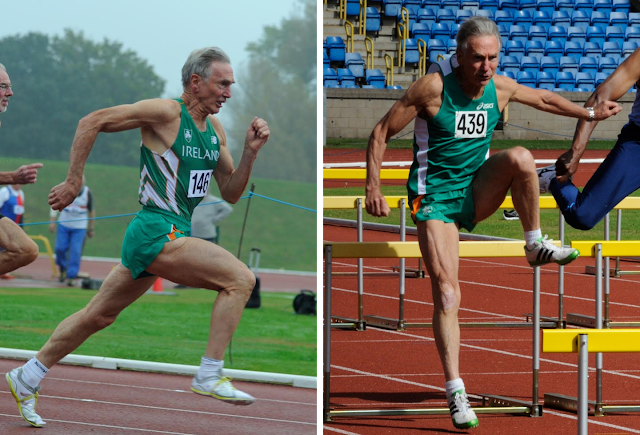 Upon meeting 70-year-old John McDermott, you may learn that he is a Synergy Team Member and that he is of Irish descent. What you may not guess, though, is that John can probably run faster than you. 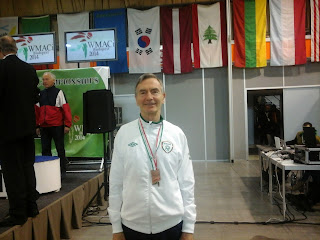 He competes against other Master Athletes in his 70-74 age range and is among the best runners of his age group in the world. Out of all the products in the world he could use to sustain his athletic stamina John loves and relies on Synergy’s V3 System—ProArgi-9+, Mistify and Phytolife.

“For Master Athletes, health and wellness is more of an issue than it is for younger athletes. Luck and genes are of course a major factor in keeping fit and injury-free and I appreciate how lucky I am to be able to do what I do,” he said.

However, in addition to luck, it takes an extreme passion for the sport and long hours of training to maintain John’s athletic endurance at the elite level. Because of this, John trusts Synergy’s V3 System to help maximize his training efforts.

“I truly believe Synergy’s V3 products contribute significantly to my nutrition, performance levels and overall wellness. My diet and training routine is helping me beat competitors who were faster than me a few years ago,” he said.

This year, he is ready to take on the World Masters Championships in Lyon, France, where he will be competing in the decathlon, the 300-meter hurdles, and the 400-meter dash.