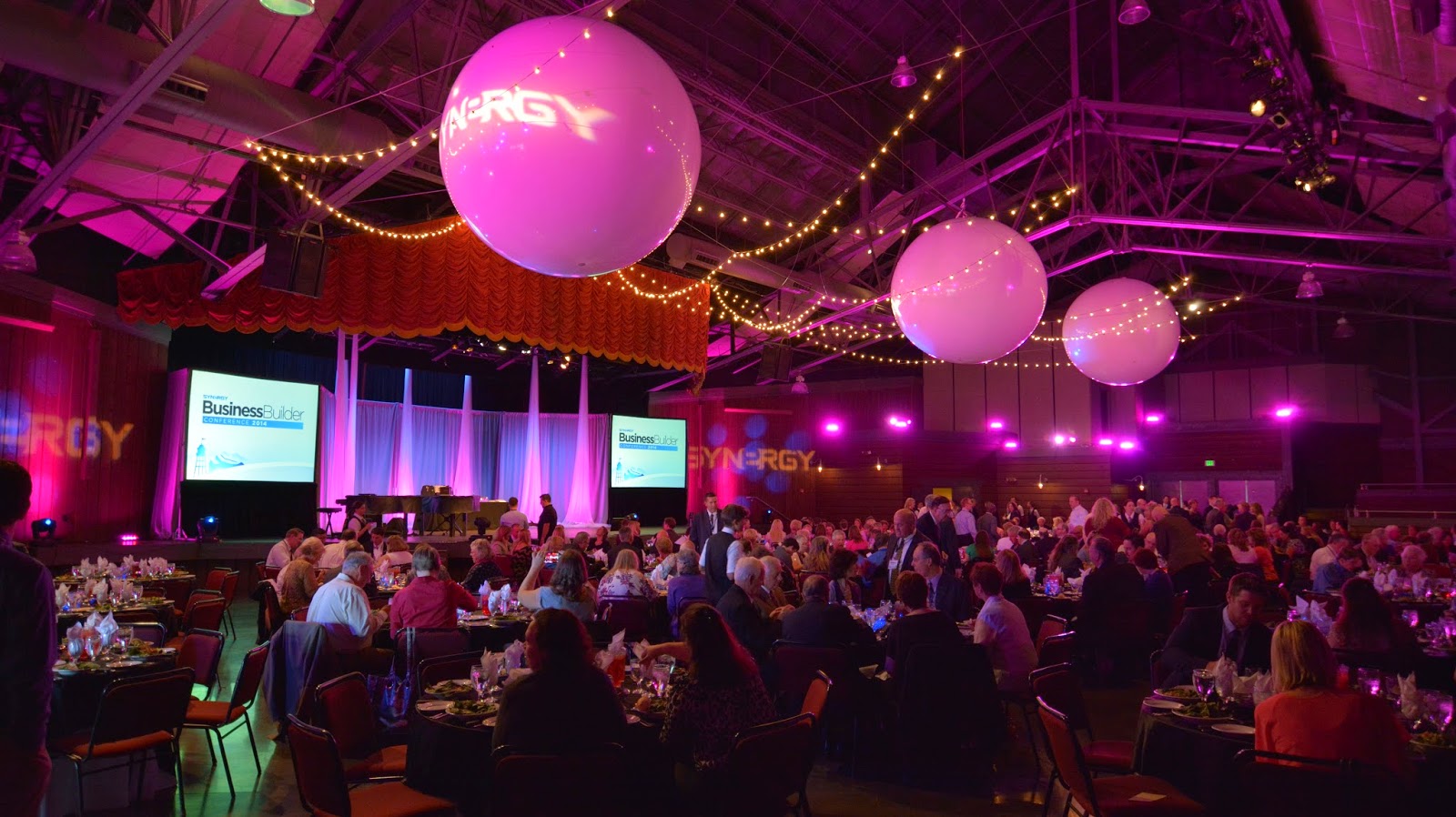 Last Friday, as part of the 2014 Business Builder Conference, a spectacular Recognition Evening was held in honor of the many Team Members who achieved new ranks and levels of success. The crowd was treated to a night of entertainment and inspiration while many men and women took the stage to pick up awards and receive the ovation each of them deserve. 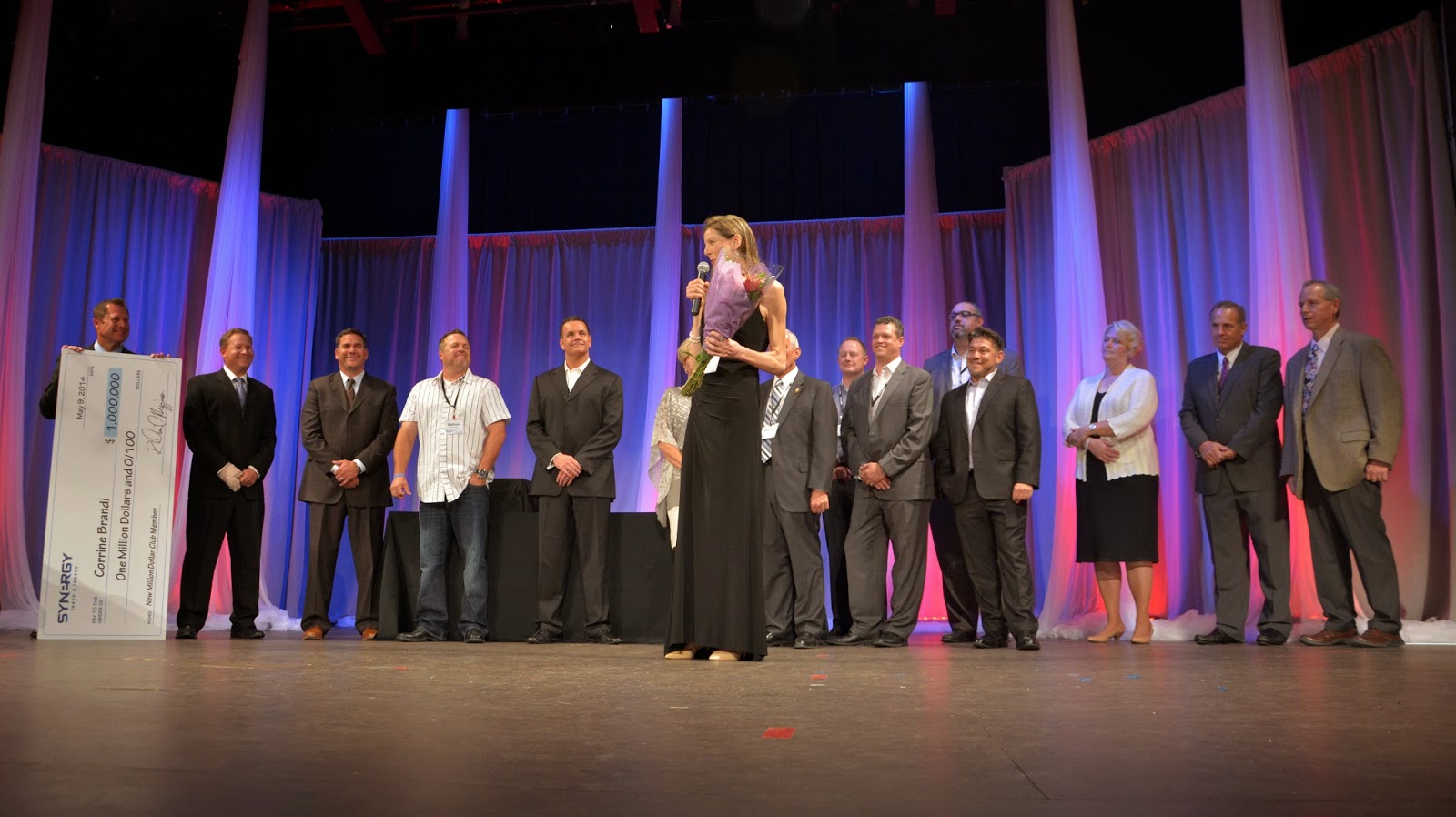 Regardless of what her initial goals may have been, Corrine is now the newest member of Synergy’s Million Dollar Club! 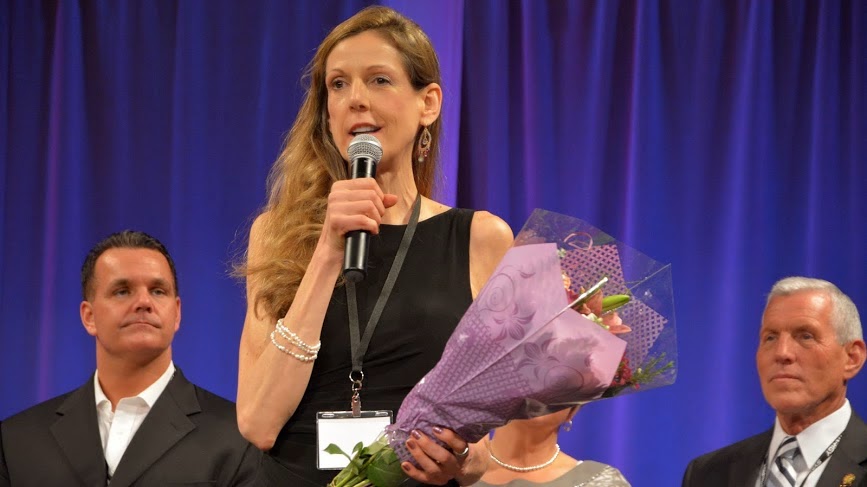 Those who know Corrine know that her goals are more focused on helping others, sharing a positive opportunity and leaving a legacy of health.

As a resident of the beautiful Cape Cod Massachusetts, Corrine plays a strong, valuable leadership role for Team Members on the East Coast and abroad. On top of that, Corrine was also recognized later in the evening as one of the top charitable contributors to the 5 Star Legacy Foundation for children in need.

To learn more about what makes Corrine such an extraordinary person and business builder, click here to see the “Care to Share” featurette that was filmed at her home just two short years ago.

About the Club
The Million Dollar Club is composed of remarkable men and women have each earned more than $1,000,000 in just a few short years as Synergy Team Members. The example set by our Million Dollar Club members is one that can be followed, and Synergy is pleased to now list Corrine as one of our finest exemplars. For more information about the Synergy Million Dollar Club, click here.