Over the years Synergy has taken you to relaxing havens all over the Western hemisphere, but in 2015 we are changing up locations and making it even easier for you to qualify! 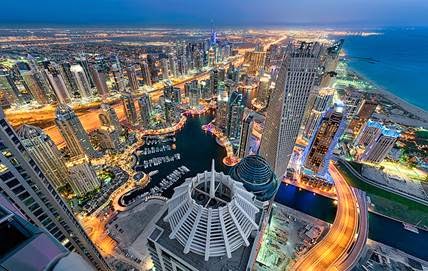 Dubai is a city brimming with Arabic culture and history intertwined with impressive modern design and style. Known for its world-renowned hotels, shopping and cuisine, Dubai is a unique destination waiting to be explored. 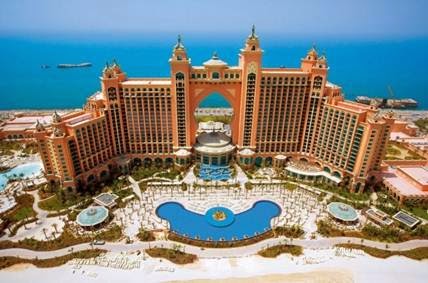 Qualify this year and we’ll book you a room at Dubai’s Atlantis, The Palm, a strikingly majestic resort with sophistication, glamour and imagination. The Atlantis sits on its own man-made island and offers every aquatic adventure on your site-seeing list, from aquariums and waterparks to swimming with dolphins and scuba diving. This is the vacation of dreams and it’s within your reach!

New Legacy Retreat First-Time Qualifications
Earn 10 Legacy Retreat points by December 31, 2014 and you’ll qualify for Dubai. Starting in 2014, you can now earn up to 4 points per month. Be on active Autoship each month and complete the following to earn points: 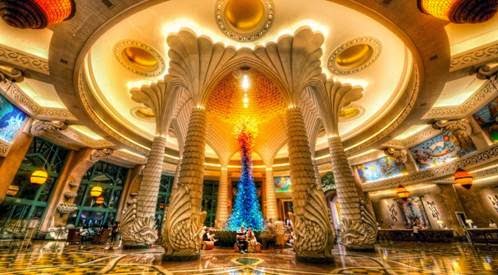 Remember, points roll over from year to year, so you may have already started accumulating points toward the 2015 Retreat.

We’re excited for these enhancements to the Legacy Retreat and we can’t wait to treat many of you to this once-in-a-lifetime experience in Dubai. See you in January 2015!

If you have any questions about this announcement, please contact your local office.